Encapsulating the Hysteria that is Dogecoin with Challenge Coins

When one of our customers came to us with the idea for a dogecoin challenge coin, we couldn’t refuse. The idea that a cryptocurrency that started out as a meme can become a legitimate thing and create such a buzz is something worth commemorating. It’s no secret that since the start of 2020 things have been going haywire, but from chaos comes change and so it’s something we should all embrace as opportunities will surely arise. We don’t know where any of this is ultimately heading. Will crypto become legitimate long-term and eventually replace fiat currency, or will it simply be a flash in the pan? No one knows, but one thing is certain; Our challenge coins will persevere regardless of the outcome, and they will have marked a truly fascinating point in time.

First of All, What is Cryptocurrency?

I’m sure most are familiar with what cryptocurrency is, but we wanted to lay a solid foundation. So, before getting into dogecoin, let’s take a step back for a second and delve into just what cryptocurrency is. Cryptocurrency, according to nerdwallet, is a form of payment that can be exchanged online for goods and services. Companies issue their own currencies as tokens so they can be traded as such. Think of them as arcade tokens or casino chips. You exchange your real money for the tokens, and then you can use them to trade online.

Here’s where it gets a little tricky though. Cryptocurrencies work using a technology called “blockchain”. It’s essentially an exchange platform that is spread across multiple servers. This makes transactions difficult to track as it is decentralized. The appeal with this is the security that blockchain provides it’s users. People seem to be less interested in the actual features of cryptocurrency however. Since the surge in bitcoin, crypto has become more of an investment phenomenon than a way to purchase online. Buy-in early, and as the price of each individual token rises, so does your initial investment. Now take that concept and mix in a cute poofy faced Shiba Inu. The result is irresistible!

What is Dogecoin, and What’s All the Hype About?

So just how did dogecoin get as popular as it is today? Well for starters it features a rather adorable Shiba Inu, making it uber cute. This cuteness factor makes it appealing to even those who would not normally be drawn in by either the security or investment opportunities it has to offer. People investing in a digital currency because it’s cute? We know it may sounds ridiculous, but we assure you… it’s a real thing! Aside from it’s visual appeal, it is also backed by a large community on platforms like Reddit and Discord. It actually has it’s own subreddit “r/dogecoin” that has 1.6 million followers. The true cause of the sudden hype, however, is due to Elon Musk’s recent heavy investment in dogecoin. His lofty investment has actually earned him the self proclaimed title of “The Dogefather”.

The cryptocurrency was valued at around 5 cents per unit in the beginning of April 2021. By mid-April it had soared all the way up to 37 cents; a more than 700% increase in only half a month. Needless to say, the crazy jump in value has caused quite the buzz, and has drawn the attention of other big investors such as Mark Cuban. It has since dipped and currently sits at about 31 cents, but it could just be the beginning of a steady rise to the top. The memes sparked by the Reddit community make this phenomenon all the more hilarious and attractive, and we’re just glad to have been able to contribute by creating a commemorative Dogecoin Challenge Coin. Years from now we can look at the chubby faced Shibu Inu on our challenge coin, and chuckle as it brings back fond memories of this crazy moment in history. 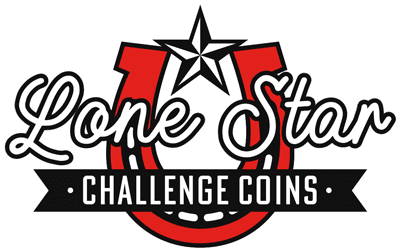 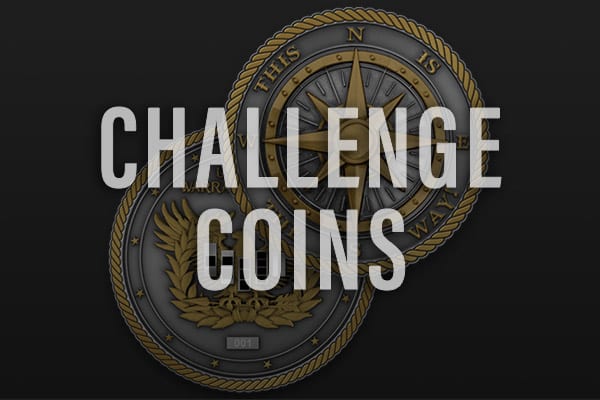 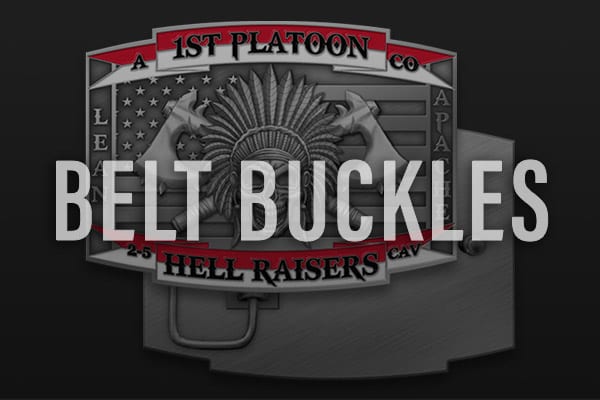 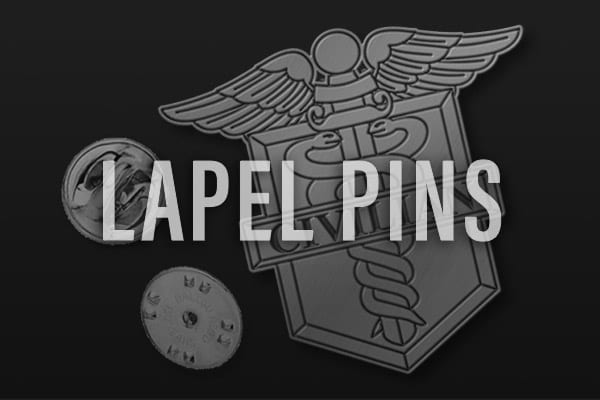 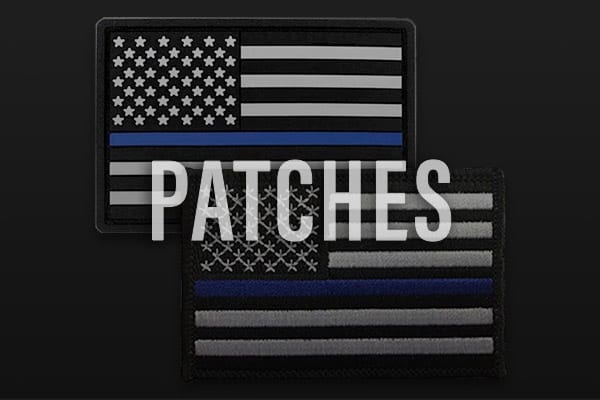 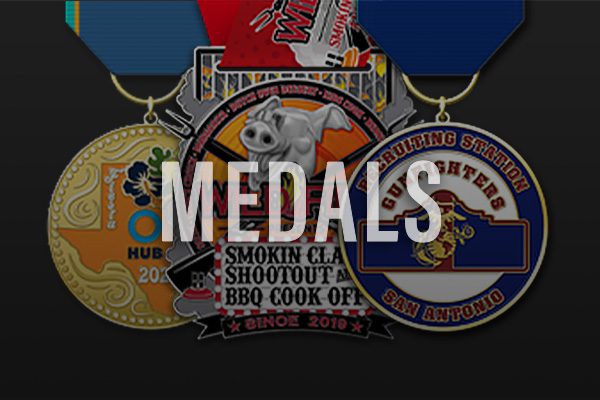 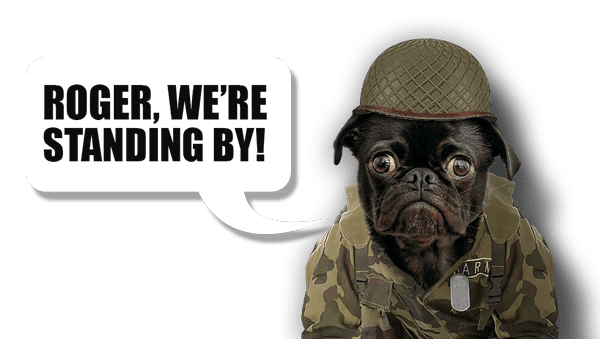